Map with the location of the Surin Islands National Marine Park 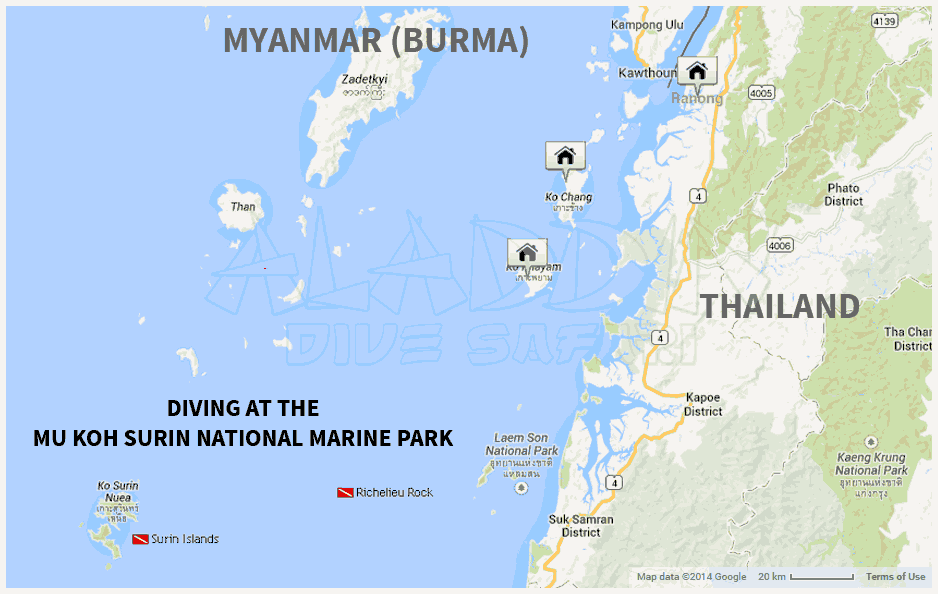 Our liveaboard dive tours to the Surin National Marine Park

Five small islands near the border of Myanmar (Burma)

Mu Koh Surin lies approximately 64 km due southwest of Koh Chang in the Andaman Sea, very close to the oceanic border between Thailand and Myanmar (Burma). The park is situated inbetween the Mergui Archipelago in Myanmar (Burma) and the Similan National Marine Park in Thailand in Thailand.

This marine park consists of a group of 2 main and 3 smaller islands. The largest island is Koh Surin Nua (North Surin Island) and covers an area of 19 square km. To the immediate southwest lies Koh Surin Tai (South Surin Island), which is slightly smaller with an area of 12 square km. Between these two main islands is a 200 m wide channel which can be crossed by foot at low tide.

Diving and snorkeling at the Surin Islands

The fringing reefs here are shallow and slope gently to the sea floor. For this, the Surin Islands National Marine Park is renowned for its snorkeling, easy shallow dives and free diving. Along many of its white sandy beaches we have also perfect conditions to teach beginners.

There are some scuba diving sites that range in depth from 10 to 25 meters, such as Turtle Ledge, (named for the Hawksbill turtles that are frequently sighted there) and Koh Chi.

Also we can make drift dives here through the gardens of Koh Torinla, deep dives at Hin Rap and South Torinla.

Richelieu Rock is a very famous dive site which is also situated within the area of the Mu Koh Surin National Marine Park. This dive site is the deepest site of the area and is located some miles away of the 5 islands. 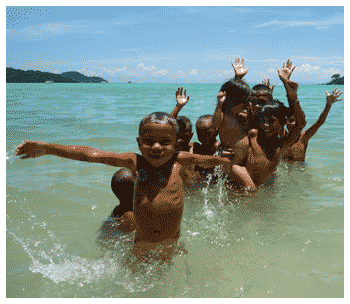 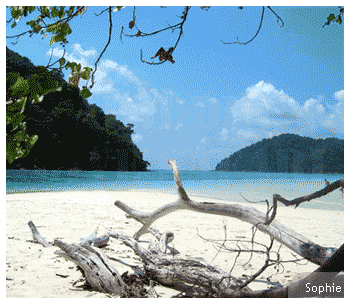 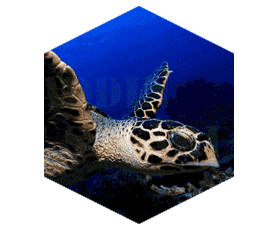 Turtle Ledge is at the south east side of the smaller Surin Island and offers easy sloping reef dives.

We commonly make drift dives along the reefs here. It's here where you can spot Bumphead Parrot fishes and as its name says also Hawksbill- or Green Turtles. 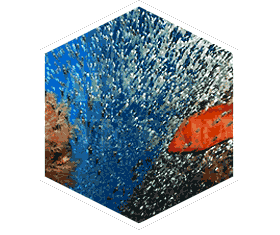 This amazing pinnacle is the only sea mount in the area and rises to the surface from about 35m.

The environment provides a home to large schools of fishes, many predators and abundant smaller marine life. Richelieu Rock is also sometimes visited by whale sharks and giant manta rays.

The rock is covered with forests of brilliantly colored soft corals and all in all you can enjoy a dive here being surrounded with a an abundance of amazing reef life. 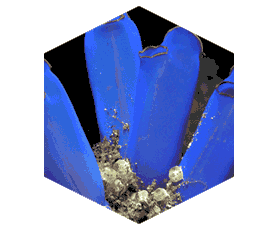 At the southwest side of Koh Torinla lays a large boulder which forms the main dive site. It comes up to 5m and heads down to 25m with the sand still sloping deeper. 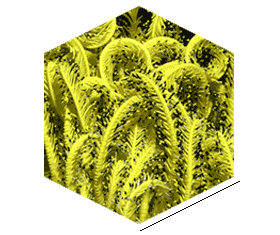 A single small island with a lighthouse in the north of Koh Surin Nua. The place to dive is at the west coast of this island and consists of a relatively rocky area which runs to a depth of about 20mtr.

A usual dive here leads around the south end and finishes in the shallows of the east.

Allover this dive site offers a usually nice and relaxing dive and is also good for beginning divers and refresher dives.